“Our Industry Is Collapsing”: California Pot Companies Beg Newsom To Stop Taxing Them Into Insolvency

“Our Industry Is Collapsing”: California Pot Companies Beg Newsom To Stop Taxing Them Into Insolvency

The cannabis industry in California is reeling from exorbitant taxes and crime, causing the leading companies in the industry to pen a letter to Gov. Gavin Newsom (D) warning that the state’s legal pot industry is on the verge of collapse. 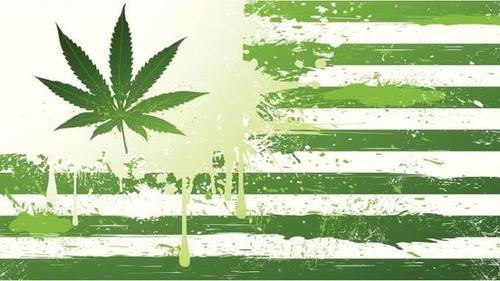 “Our industry is collapsing,” reads the letter, signed by more than two dozen executives, industry officials and advocates of legalization, following years of growing complaints that the industry was unable to compete with the illegal pot economy, where consumers pay far less for weed that sells 2-3x the quantity of legal businesses, according to AP (via NBC San Diego).

As we noted last week, San Francisco was convinced to unanimously suspend the Cannabis Business Tax after city officials heard the cries from within the industry.

Cannabis businesses create good jobs for San Franciscans and provide safe, regulated products to their customers. Now is not the time to impose a new tax on small businesses that are just getting established and trying to compete with illicit operators. https://t.co/G1wgeoh79u

In their letter to Newsom, industry leaders asked for the immediate suspension of a cultivation tax placed on growers, as well as a three-year holiday from the excise tax – along with permission to expand retail shops throughout the state.

According to the report, about two-thirds of California cities have no dispensaries, creating a system that “is rigged for all to fail,” according to the letter. 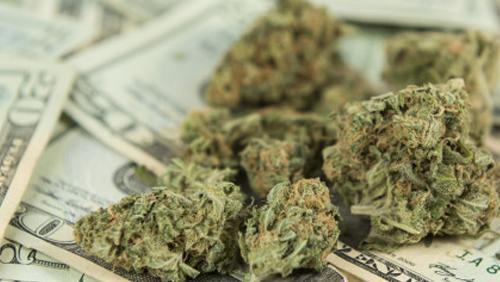 “The opportunity to create a robust legal market has been squandered as a result of excessive taxation,” it continues. “Seventy-five percent of cannabis in California is consumed in the illicit market and is untested and unsafe.”

“We need you to understand that we have been pushed to a breaking point.”

Spokeswoman Erin Mellon said in a statement that the governor is supportive of cannabis tax reform, and acknowledges the need for change, while at the same time boosting law enforcement efforts to stop illegal sales and production. That said, it’s not up to him…

“It’s clear that the current tax construct is presenting unintended but serious challenges. Any tax-reform effort in this space will require action from two-thirds of the Legislature and the Governor is open to working with them on a solution,” she said.

In a conference call with reporters, Darren Story of Strong Agronomy said tough market conditions forced him to cut loose more than half his staff. He said taxes that will increase next year make it an easy choice for shoppers. With prices in the underground half of what they see on legal shelves, he said “most consumers are going to take off.” -AP

“The solution to these issues and the possibility of saving this industry lies in your hands,” the letter concludes.