If you’re wondering whether or not the public company EV space or the SPAC boom are both saturated yet, the answer is apparently “no”.

That’s because Swedish EV maker Polestar is reportedly prepping to go public via a SPAC with Gores Guggenheim, Inc., according to the Wall Street Journal. Polestar will be the latest in a long line of public company EV names that includes Nio, Tesla, Lordstown, and Lucid.

The company’s existing investors, who include actor Leonardo DiCaprio, will receive an additional $250 million investment as part of the SPAC. 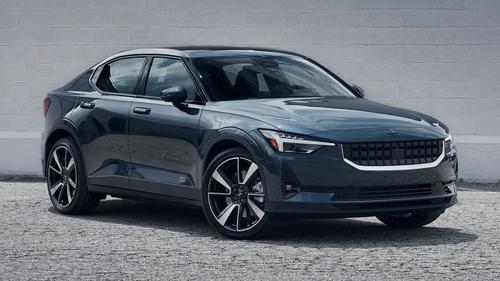 The company has touted its ambitions to create carbon neutral vehicles by creating a “life cycle assessment framework for the electric car manufacturing industry, one in which the entire manufacturing, sales and end-of-life process is transparent and traceable,” TechCrunch reports.

The company is targeting manufacturing its Polestar 3 SUV at a Volvo plant in South Carolina, the report says. Its past models have all been made in China.

The deal would mark one of the largest recent SPAC deals and is yet another name that Elon Musk is going to have to worry about – especially because Polestar seems to have a great relationship with China, and it hasn’t even had to produce any propaganda-style conference speech videos praising the country yet.