Frontrunning As A Service: “Flashbots” Can Now Enable Anyone To Skip The Transaction Line On Crypto Networks

Frontrunning As A Service: “Flashbots” Can Now Enable Anyone To Skip The Transaction Line On Crypto Networks

Frontrunning isn’t just for Citadel anymore: the same thing is starting to evolve in the crypto space.

Crypto bots can now spot when other traders on a network are trying to buy a token and can attempt to place an order to get in front of the already-existing order.

As Bloomberg noted in a new report, it’s a win/win situation for those managing the bots:

If you are able to get your purchase done before the other trader, you’ll get a good deal on a coin you know there’s demand for. Your purchase pushes up the price the other buyer has to pay. Completing the sandwich, you sell for an easy profit.

Undertaking these types of transactions in the world of crypto is far easier than it is on equity markets or futures markets. There’s numerous bots available for download thanks to a free open source tool called Flashbots that makes it easy to create these types of bots.

“There was a high chance that front-running would not happen to you,” before Flashbots came along, Anton Bukov, co-founder of 1inch, a crypto-exchange aggregator, told Bloomberg. “Since it was released, a lot of people got access to this, and they started to front-run all these traders,” he continued.

The creators of Flashbots attest that they are simply “trying to solve a serious problem” of miners having power to decide which transactions in a block get priority while processing transactions for the ledger.

Nic Carter, who co-founded research firm Coin Metrics, added: “We haven’t even scratched the surface of shenanigans miners could be up to.”

And if you can’t beat ’em, join ’em: while Flashbots doesn’t eliminate the frontrunning, it makes it available for everyone. The software “makes a market out of cutting in line,” Bloomberg wrote.

In an auction feature it has, the software allows users to bid on positions in the miner queue and then allows miners to benefit from taking a fee from the winner of the auction. Advocates for the practice argue that bringing in out into the open makes it more orderly.

Traders can also use the software to pay a miner to ensure their transaction is undertaken at the price agreed upon (i.e. that they aren’t skipped in line themselves).

These transparent auctions differentiate crypto from “the predatory, opaque manipulation that goes on in traditional financial exchanges,” according to one of its co-creators, Cornell Ph.D. student Phil Daian. 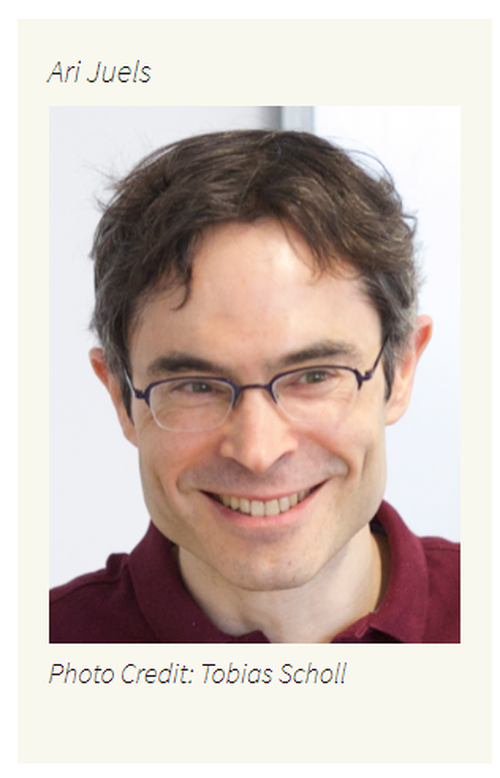 “If the current state is the final solution, I’d say it’s a net negative. But in the long run it’s a good steppingstone,” said Tarun Chitra, co-founder of crypto financial modeling platform Gauntlet.

Another critic is Ari Juels, a professor at Cornell Tech who is co-author of “Flash Boys 2.0” who advises Daian. He said: “It makes sense only as part of a false narrative that there’s no other way.”

Juels says blockchain protocols that ensure orderly transactions are another way to solve the problem, and he likened Flashbots to “a town solving burglaries by selling the right to do it and using the revenue to fund the police”.