That is the allegation shareholders are making of Facebook in two new lawsuits that claim company funds were paid to shield the company’s CEO from personal liability.

Facebook allegedly overpaid an FTC fine by billions of dollars in 2019 in order to shield CEO Mark Zuckerberg, the suits, reported on by Forbes, claim.

The FTC first investigated Facebook back in 2016 as a result of the Cambridge Analytica scandal. The FTC eventually alleged that Facebook was failing to protect its users’ data.

As a result, the company paid a massive $5 billion fine to settle the allegations. The fine was “about 50 times more” than two lawsuits estimated the FTC could have fined them over the issue. 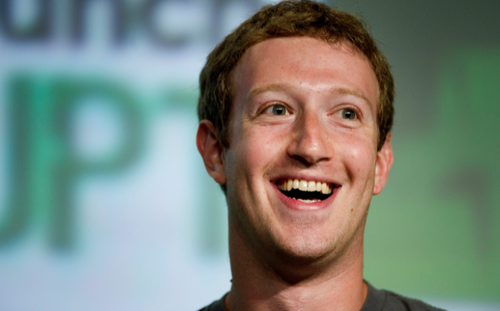 Shareholders allege that the additional fine levied was because the FTC agreed to keep Zuckerberg’s name, which was originally on a draft complaint by the FTC, out of the final settlement.

The lawsuits, filed by pension funds, were made available to the public this week despite being filed in August.

“Zuckerberg, Sandberg, and other Facebook directors agreed to authorize a multi-billion settlement with the FTC as an express quid pro quo to protect Zuckerberg from being named in the FTC’s complaint, made subject to personal liability, or even required to sit for a deposition,” one lawsuit said.