More than a million customers across Lousiana are without power on Tuesday morning. Some reports indicate it could take weeks for the lights to come back on as thousands of miles of transmission lines were damaged after Hurricane Ida rolled through on Sunday.

The Category 4 hurricane raises fresh questions about how well New Orleans and other coastal areas across Lousiana are prepared for natural disasters. As of 0630 ET, PowerOutage.US reports a little more than one million customers are without power across the state’s coastal plain. 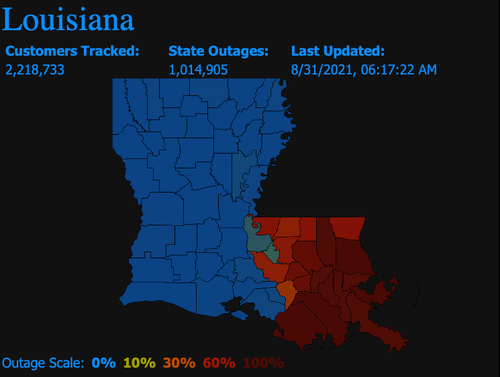 Energy provider Entergy Corp has been surveying the damage since Monday and has found 207 transmission lines spanning more than 2,000 miles have been knocked out by the storm, according to WSJ.

Rod West, Entergy’s group president of utility operations, said drones, helicopters, and land-based vehicles are surveying the damage and estimate it could take at least three weeks to restore power.

“The hard part is that the geography is a rather wide swath,” West said. “That three weeks is not going to apply to everybody the same way.” He added some transmission towers need to be replaced entirely due to “significant wind” damage. 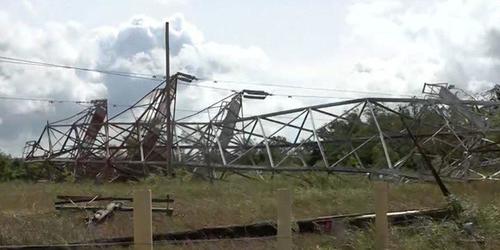 West said the damage to the transmission system is more severe than Hurricane Katrina because Ida made landfall at 150 mph. 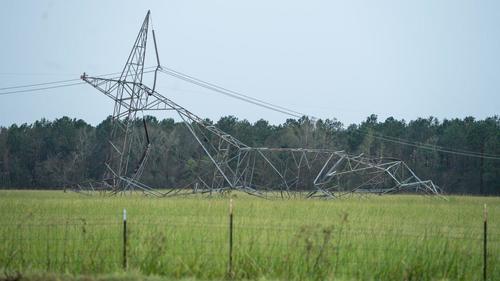 Besides transmission lines, some of Entergy’s powerplants have sustained damage. West said the damage at some plants would not hinder energy production. One of their nuclear power plants 25 miles west of New Orleans on the Mississippi River was shuttered ahead of the storm.

West said they’d rebuilt their transmission system over the years to withstand speeds of 150 miles an hour. Still, it appears some of those high-voltage cables that carry electricity from power plants to substations that connect to lower-voltage distribution lines, were no match for Ida.

It could take weeks for Entergy and other power companies to restore energy in the state.

Customers have been panic searching Generac generators and generators since the hurricane made landfall. 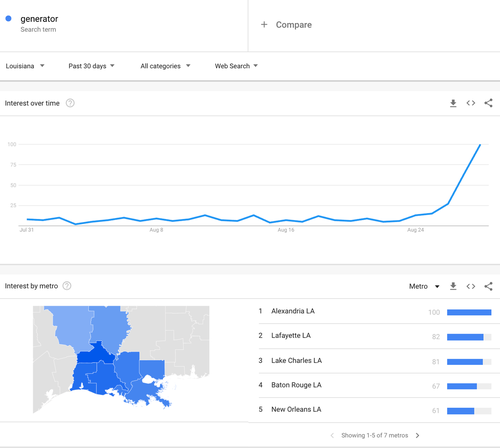 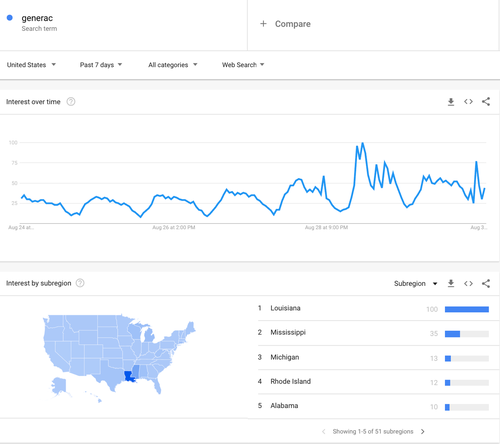 There’s potential for power to be out for a few weeks. We noted communication systems are offline in New Orleans. What are the chances this could spiral into a humanitarian crisis?

DHS Reports Only 1400 Haitian Migrant Removals from U.S. This Week

DHS Reports Only 1400 Haitian Migrant Removals from U.S. This Week