There was a remarkable decision by a Texas federal judge this week when U.S. District Judge Xavier Rodriguez for the Western District of Texas ruled that the Air Force was legally at fault for the 2017 mass shooting in Sutherland Springs, Texas by Devin Patrick Kelley.

The Air Force failed to enter a prior offense into the federal background check database to bar him from purchasing a firearm.

The liability alone is notable but Rodriguez found the Air Force more at fault that Kelley for the killing of 26 people and wounding of 22 others in the massacre at the First Baptist Church. 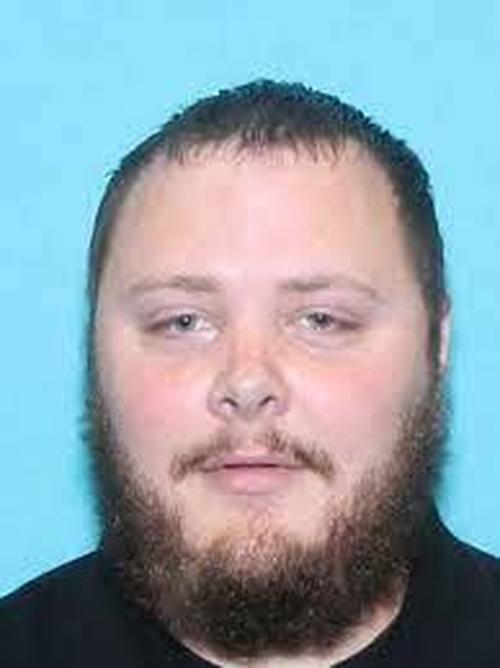 The failure to enter the data allowed Kelley to make four separate firearm purchases in preparation for his attack. The National Instant Criminal Background Check System (NICS) showed Kelley as eligible to buy such firearms despite his 2012 conviction by a general court martial of domestic assault on his wife and child. That should have made him ineligible.

The court ruled that

“The trial conclusively established that no other individual — not even Kelley’s own parents or partners — knew as much as the United States about the violence that Devin Kelley had threatened to commit and was capable of committing. Moreover, the evidence shows that — had the Government done its job and properly reported Kelley’s information into the background check system — it is more likely than not that Kelley would have been deterred from carrying out the Church shooting.”

The ruling of liability is a major victory for those who want tougher gun enforcement.

Such a judgment against a federal agency is exceptionally rare.

The division of responsibility however seems inversive to logic.  To say that the Air Force is more responsible than a mass murderer is bizarre.  It reminds me of the case of Alisa Prueitt, 43, who killed another driver in 2013 in a drunk-driving case.  Prueitt had been sent home by her employer, Southlake-based Senior Living Properties, for showing up intoxicated. The family sued both Prueitt and the company. A jury then awarded $16.7 million to the family of Sam Graham, including $5 million in punitive damages, in a wrongful-death lawsuit. However, it found Pruiett only 35 percent responsible while finding Southlake-based Senior Living Properties 65 percent responsible.

This was likely a clerical error with tragic results. It is not clear that Kelley would not have succeeded in acquiring weapons regardless of the error. However, there is clearly fault and a nexus present in this case to the fatalities. The failures of the Air Force were documented in an Inspector General report. Yet, it is otherworldly to suggest that the Air Force is more responsible for these deaths than the murderer himself. The ruling makes Kelley look more like a mere accomplice to an Air Force murder spree.