Could the holy grail of turning salt water to drinkable water finally be upon us?

A new report from Interesting Engineering seems to suggest that could be the case – detailing a new nanofiber membrane, developed by Yunchul Woo and his team at the Korea Institute of Civil Engineering and Building Technology, that appears to be “stable in the long term” for desalinization. And it can be done “in minutes”, the report says.

Membranes had been used in the past, but there is often a challenge in keeping them dry for long periods of time. When they become wet, their filtration characteristics become ineffective and large amounts of salt can pass through.

Woo’s team has created a membrane “made of nanofibres that have been fabricated into a three-dimensional hierarchical structure” by using a technology called “electrospinning”. This new membrane is said to be highly water repellant. 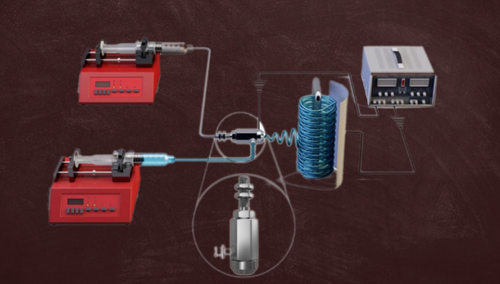 Water from one side is heated and allows water vapor to pass through the membrane, which is then condensed on the other side. The process is called membrane distillation.

“Since the salt particles are not converted to the gaseous state, they are left out on one side of the membrane, giving highly purified water on the other side,” the report says.

It also notes that the researchers used silica aerogel in their membrane fabrication process.

Upon testing the technology for 30 days continuously, they found the membrane filtered out 99.9% of salt without wetting problems.

Desalinization is the obvious answer to the global issue of over 785 million people lacking clean drinking water. Up until now, scientists have been unable to figure out a quick, cost-efficient and effective way to turn salt water into drinkable water.

Fresh water only accounts for 2.5% of the total water available on Earth, the report notes. 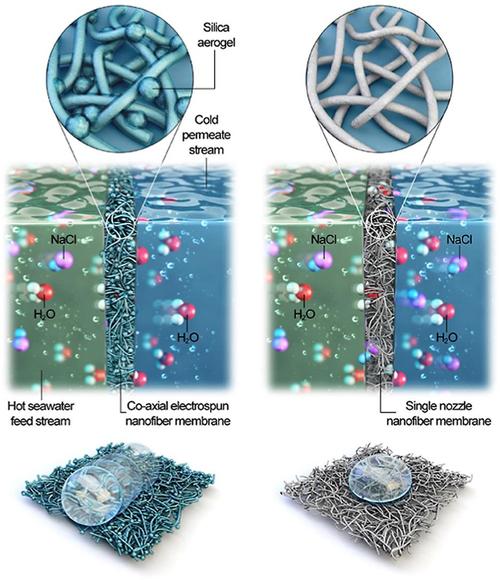 Wall Street Stumbles at the Close of Another Strong Month