Authored by Lily Zhou via The Epoch Times,

Investigations into the auditors of Greensill Capital and Wyelands Bank have been launched, the UK’s accountancy regulator announced on Monday. 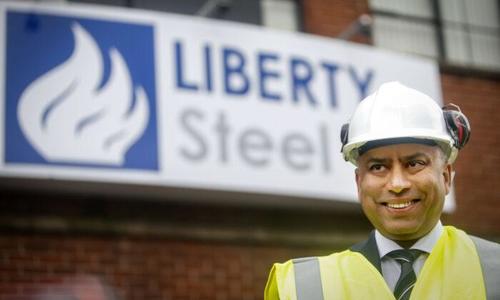 The Financial Reporting Council (FRC) said its Enforcement Division had started an investigation into accounting firm Saffery Champness in relation to its audit of the financial statements of Greensill Capital (UK) Limited for the year ending Dec. 31, 2019, following a decision to investigate on June 15.

Greensill Capital, a supply chain finance company that filed for insolvency protection in March, has faced scrutiny over the roles played by its advisers including former Prime Minister David Cameron in lobbying the government during the CCP (Chinese Communist Party) virus pandemic. 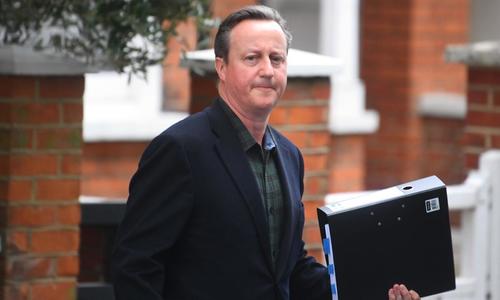 David Cameron leaves his home ahead of giving evidence to the Commons Treasury Committee on Greensill Capital in London on May 13, 2021. (Victoria Jones/PA)

In a separate announcement, the FRC said it’s investigating PwC in relation to its audit of the consolidated financial statements of Gupta-owned Wyelands Bank for the year ended April 30, 2019.

Wyelands is currently on the verge of collapse after Gupta said he was pulling funding from the bank having handed them a £75 million ($104 million) loan a year earlier.

Chief Executive Stephen Rose has now been authorised to speak with potential new investors in an effort to preserve its future.

The board said that it expects the bank will be “wound up on a solvent basis” if it fails to secure a sale to new backers.

Gupta Family Group Alliance (GFG Alliance) is also looking for a buyer for its Liberty Steel plant in Stockbridge. 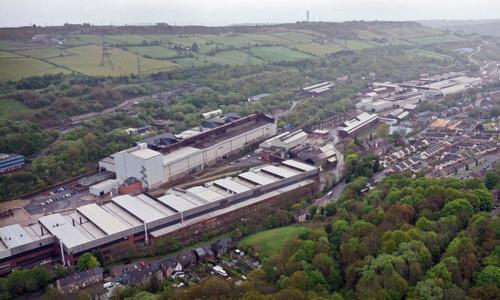 The UK’s fraud watchdog in May opened an investigation into GFG Alliance over suspected fraud, fraudulent trading, and money laundering, including its links to Greensill.

A spokesperson for Saffery Champness said:

“As professional accountants we owe a duty of confidentiality to present and former clients and, with this matter the subject of investigation, it would not be appropriate to comment at this time save to say that Saffery Champness will of course be cooperating fully with the FRC.

“Audit quality is an absolute priority for Saffery Champness and we are committed to upholding the high professional standards our clients rightly expect.”

“It’s understandable that there is regulatory scrutiny in situations like this. We will cooperate fully with the FRC in its inquiries. We share the FRC’s commitment to audit quality and are two years into a wide-ranging programme to enhance audit quality across the firm.”