Mohamed Nasheed, former President of Maldives and the current Speaker of Parliament, was injured in a bomb blast near his home on Thursday, according to The Indian Express. 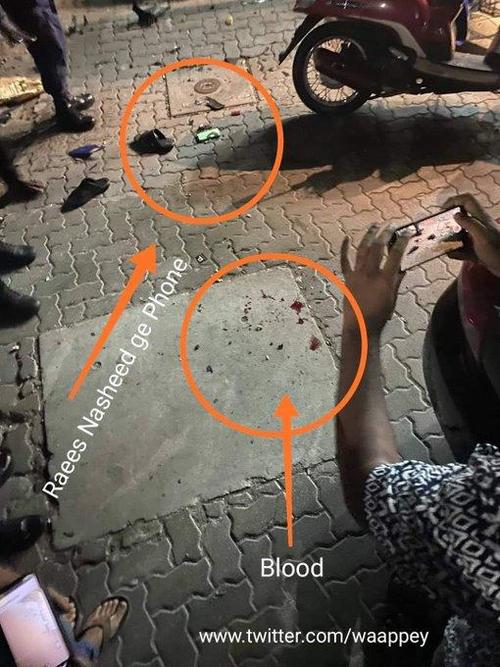 Reuters said, “Images from state TV channel PSM showed security services securing the scene of the incident in the capital Male. A foreign tourist was also injured, the channel reported.”

#Maldives Foreign Minister strongly condemns the attack on #MohamedNasheed. Says “Cowardly attacks like these have no place in our society. My thoughts and prayers are with President Nasheed and others injured in this attack, as well as their families”#BreakingNews pic.twitter.com/V3HDoqZSoe

I strongly, wholeheartedly condemn the attack aimed at my fmr running mate & predecessor @MohamedNasheed. The propagation of hate in Maldivian politics must end, & we must find ways to unite & work together, rather than divide. My prayers are with him, the SPG, & their families.

Ahmed Mahloof, Minister of Youth and Community Empowerment in the Maldives, told Express the incident was reported at 8:30 pm local time.

“He was about to leave his home. The explosion happened while he was walking towards his car. It is a narrow street where he lives so he had to walk a few meters to reach the car. It was reportedly a motorbike that exploded. His bodyguards accompanied him, and one of them was also injured,” he said.

“I am deeply worried. An act of terrorism… I am sure this government will take strict action against perpetrators,” Mahloof added.