As the plight of Goldman Sachs junior bankers has sparked a national conversation about work-life balance, and reports about Spain experimenting with a 4-day work week have prompted millions of office drones to dream about a world where 3-day weekends might arrive 4 times per month.

But which countries, if any, are best positioned for a transition from a 5-day to 4-day work week? Well, Matthew Keogh with the blog “Compare the Market” crunched some numbers from members of the OECD, and put together a ranking. 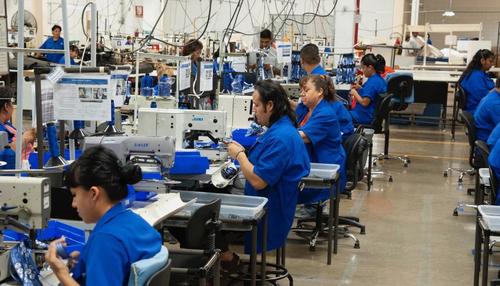 While Americans probably expect the US, Japan or Germany to take the top spot in terms of hours worked, the No.1 is actually went to Mexico, where workers put in, on average, 41 hours per week, while taking home a paltry $8.25 for the average hourly rate.

On the other hand, the countries working the fewest average weekly hours were all from Continental Europe: Denmark, Norway, Germany.

Here are a few factoids from the report. 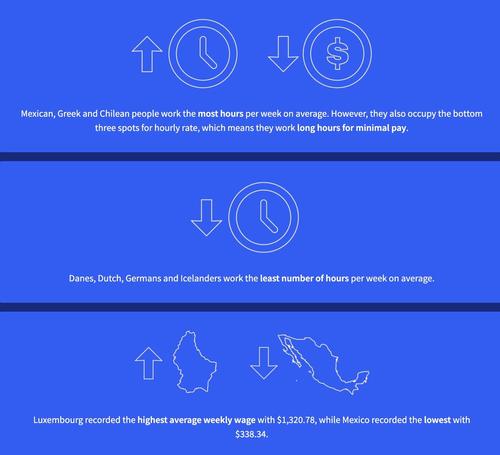 The highest-earning countries are all European, too. This makes sense, since high average wages allow workers to put in fewer hours to make ends meet.

Now, which countries enjoy the best work-life balance? According to the OECD’s better life index, work-life balance is based on time devoted to leisure and personal care, in relation to employees working very long hours.

Notice how every single one of those countries is in Europe?