A plan to force the sale of TikTok’s US operations to a group which includes Walmart and Oracle has been indefinitely shelved, as the Biden administration conducts a broad review of the previous administration’s efforts to address national security risks posed by Chinese tech companies, according to the Wall Street Journal. 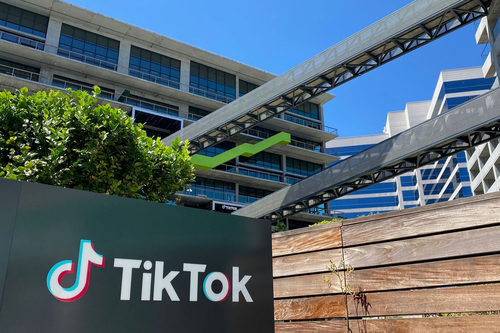 The deal had been in limbo since last fall after several successful legal challenges to the Trump administration by TikTok’s Chinese owner, ByteDance Ltd.

• Talks between ByteDance officials and U.S. national security officials have continued but have focused on data security and ways to prevent the information TikTok collects on users in the U.S. from being accessed by the Chinese government, DJ reports

• No imminent decision on how to resolve TikTok’s issues is expected as the Biden administration works through its own response to the potential security risk posed by Chinese tech companies’ collection of data, DJ cites a comment by National Security Council spokeswoman Emily Horne

• Discussions between the U.S. Committee on Foreign Investment and TikTok to resolve the situation have continued, DJ reports, citing an unidentified person who said possible solutions could include using a trusted third party to manage TikTok’s data, which wouldn’t require an outright sale