Johnson & Johnson, the biggest pharmaceutical company in the world, has just released the first round of results from its Phase 3 COVID-19 vaccine trials, and they are disappointing. 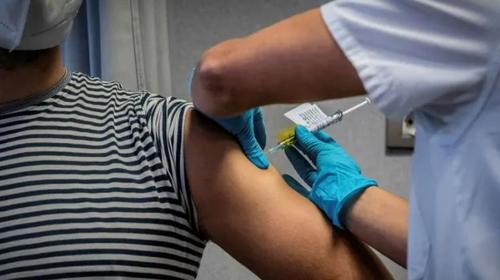 They showed that the vaccine is only 66% effective at preventing moderate and severe COVID-19 (and that’s excluding mild cases of the virus), which is less than Moderna, Pfizer, AstraZeneca and others in the west. 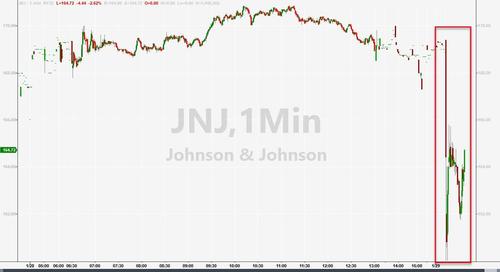 However, western media like the FT highlighted the fact that the vaccine is, at the very least, still 57% effective against the South African variant – which is…not exactly reassuring.

The vaccine showed some protection against the 501. V2 variant, which first emerged in South Africa, although efficacy was 57 per cent in trials conducted there. The jab showed an efficacy rate of 72 per cent in the US, and 66 per cent in Latin America. Alex Gorsky, J&J’s chief executive, called the results a “critical milestone”. The company intends to file for a US emergency use authorisation in early February and, if granted, will immediately be able to ship vaccines. “Our goal all along has been to create a simple, effective solution for the largest number of people possible, and to have maximum impact to help end the pandemic,” he said.

Chief Scientific Officer Paul Stoffels added that “a one-shot vaccine is considered by the World Health Organization to be the best option in pandemic settings, enhancing access, distribution and compliance.”

That’s critical, since the trial data released last night by Novavax showed that the US OWS-backed vaccine wasn’t nearly as effective against the mutated virus than the version in the UK.

Given the fact that it’s a Dow component, JNJ shares are taking down the whole index, and contributing to a broader selloff in value stocks as the news was viewed as an important reflationary catalyst.

JNJ’s results follow Novavax’s and Moderna’s announced plans for trials of vaccines designed to tackle the 501. V2 “variant” – ie the mutation first isolated in South Africa – after data showed that both vaccines weren’t as effective against the variant (remember all those scientists including Dr. Anthony Fauci and top officials at the WHO who insisted mutations wouldn’t be a problem?)

The results are just the latest reminder that the fantastic results promised by Dr. Anthony Fauci and former FDA chief Dr. Scott Gottlieb (aka CNBC’s go-to COVID expert) far outstrip the reality. The two experts both touted the Johnson & Johnson vaccine as almost guaranteed to be one of the safest and most effective vaccines. But it’s not the first time they were wrong. Dr. Fauci touted the results earlier this week.

Of course, one can’t help but question results from other trials as well, given the low numbers of infected patients, and the rush to the finish line.