In the aftermath of Gamespot’s historic eruption, where infamous r/wallstreetbets, a group of traders on Reddit with more than two million users, was able to outsmart and blow up a bunch of hedge funds short the stock. A user on the reddit site published an open letter, criticizing CNBC’s reporting of the investing forum. 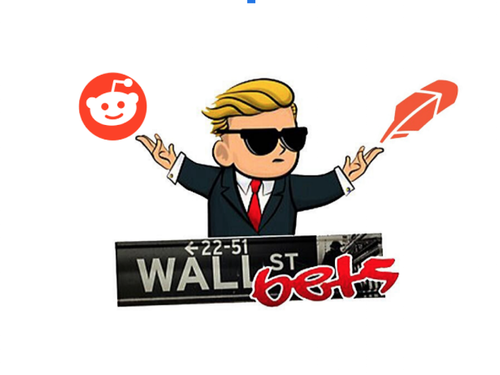 Before you spend another day hosting your shill hedge fund buddies to come on the air and demonize r/wallstreetbets I hope you read this.

Your contempt for the retail investor (your audience) is palpable and if you don’t get it together, you’ll lose an entire new generation of investors.

I keep thinking about these funds that are short GME like your boys at Melvin Capital / your coverage of this subreddit and I’m getting madder and madder.

These funds can manipulate the market via your network and if they screw up big because they don’t even know the basics of portfolio risk 101 and using position sizing, they just get a bailout from their billionaire friends at Citadel. Then they have the nerve to turn us into public enemy #1 just because we believe in an underdog company getting a second chance.

We don’t have billionaires to bail us out when we mess up our portfolio risk and a position goes against us. We can’t go on TV and make attempts to manipulate millions to take our side of the trade. If we mess up as bad as they did, we’re wiped out, have to start from scratch and are back to giving handjobs behind the dumpster at Wendy’s.

This open-letter comes after a renewed battle today in the video-game retailer stock (this time involving Chamath Palihapatitya and Cameron Winklevoss) is likely to gain business media’s attention.

Users of r/wallstreetbets appear displeased with CNBC’s reporting. It only takes one Reddit post on the forum to go viral, one where it calls for a boycott of the financial television news network.